The price of the dollar in Lebanon today, Monday, October 12,... 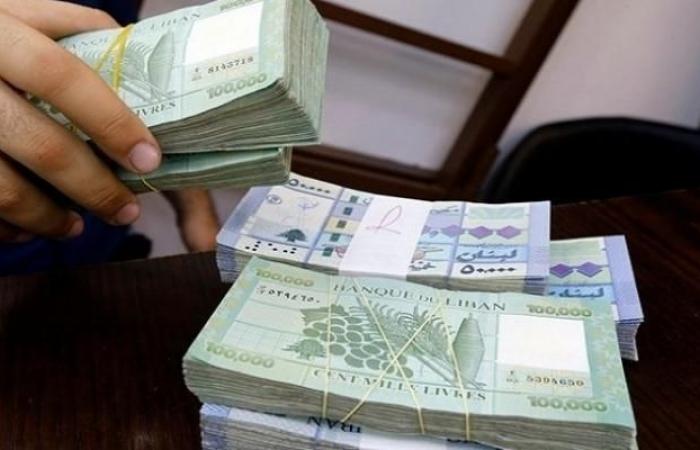 The average price of the dollar against the Lebanese pound decreased today, Monday, in the parallel (black) market, significantly compared to the close of trading Sunday, while the price of the green currency stabilized in banks and exchange companies.

Lebanon, grappling with a heavy debt burden, is facing its most severe economic crises since the 1975-1990 civil war. With the rise in prices, many Lebanese have fallen into poverty and become more dependent on subsidized food, medicine and fuel.

Lebanon has about $ 1.8 billion in foreign exchange reserves that could be made available to support basic food and other imports, but it may preserve their survival for about another six months by canceling subsidies on some commodities.

In light of the depletion of dollar resources, the Central Bank provided foreign cash for imports of fuel, wheat and medicine at an official rate pegged at 1,507.5 Lebanese pounds to the dollar, which is much less than the current price.

Parliamentary consultations are scheduled to begin on October 15th to choose a new prime minister in an effort to push the divided Lebanese political elites to move in the direction of forming the country’s next government.

These were the details of the news The price of the dollar in Lebanon today, Monday, October 12,... for this day. We hope that we have succeeded by giving you the full details and information. To follow all our news, you can subscribe to the alerts system or to one of our different systems to provide you with all that is new.