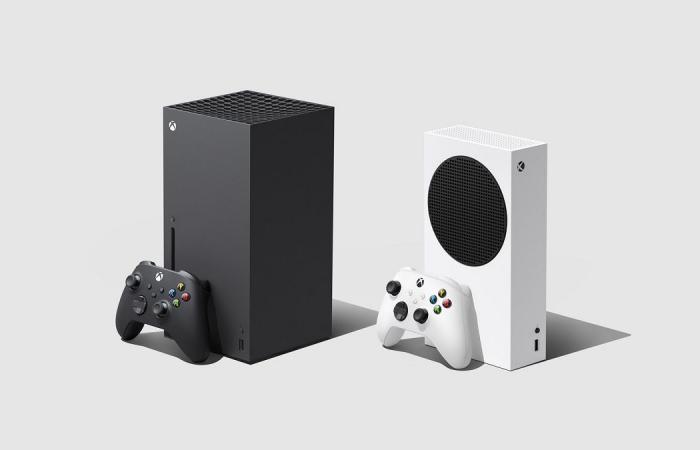 Microsoft starts the first scenes of its marketing campaign for the next generation of Xbox Series X and Series S devices, with a player sitting on his sofa (British actor Daniel Calluia playing games in his apartment), putting on the headset, then turning on his console, and entering the imaginary worlds of games Different.

One of the games the company focused on, Halo Infinite and its fictional character, Halo Infinite, was supposed to mark the opening of the next generation of consoles.

Microsoft had launched its first advertisement for the Xbox Series X and Series S from Microsoft, nearly two months after its rival Sony launched its marketing campaign for its upcoming PS5 icon, as the Japanese giant preferred to have its main “theme” for marketing its device, focusing on supporting 3D audio and device support. DualSense wireless control on the PS5 for haptic interactions and adaptive triggers.

Microsoft is expected to put the Xbox Series X on sale November 10 at $ 499, in conjunction with the launch of the smaller and less powerful Xbox Series S, at $ 299.

These were the details of the news Microsoft launches first commercial advertisement for Xbox Series X (video) for this day. We hope that we have succeeded by giving you the full details and information. To follow all our news, you can subscribe to the alerts system or to one of our different systems to provide you with all that is new.