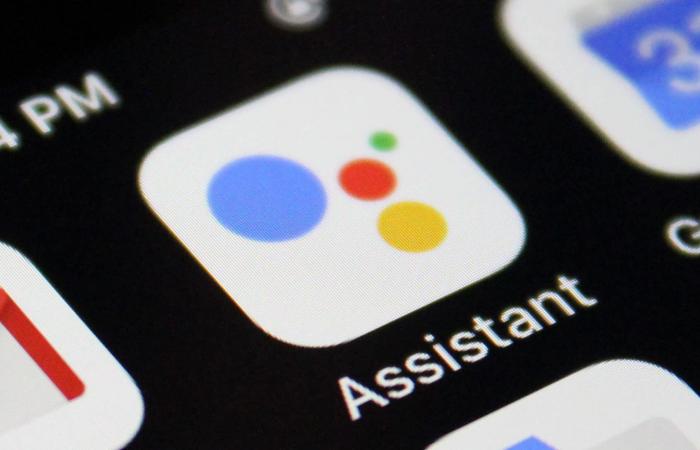 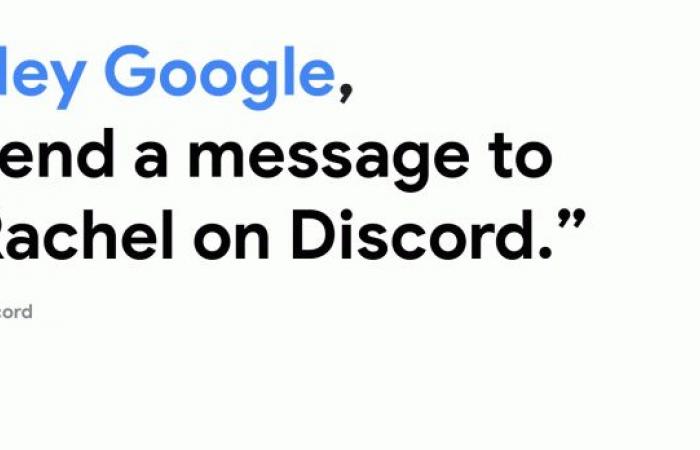 Announced a company Google said on Thursday that its voice assistant is now able to open some common applications and execute commands in those applications directly.

The American tech giant explained at Post The user can do more specific things using its smart assistant; More than just opening apps.

The user can ask the smart assistant to open an application, such as: the US retailer Walmart app, search for a product in it, and then buy it. You can also send a message via the SnapChat application, or order food from the Postmates service.

It is believed that the new move is the latest attempt by Google to make its digital assistant as competitive with similar products, such as: (Alexa) from Amazon, and (Siri) from Apple.

Google said: More applications with custom commands will be supported soon, and any developer can add custom queries. She told Google CNBC Network Almost every Android application will support the search feature during the current week, such as: The ability to search for computers in the Best Buy application.

It is noteworthy that Apple provides something similar through the Siri Shortcuts feature, which are commands that developers can integrate into applications, and the user can then talk to the digital assistant to open specific actions, and run them in an application.

However, Google beats Apple, that it is enough for the user – with Google – to download an application, such as: Twitter, and then request access to the latest tweets directly, but with Apple; The user has to set the command first and then request it from (Siri).

These were the details of the news Google Assistant is now able to interact with external applications for this day. We hope that we have succeeded by giving you the full details and information. To follow all our news, you can subscribe to the alerts system or to one of our different systems to provide you with all that is new.