“Tenders”: 79 bids were opened for 12 tenders from 7 parties 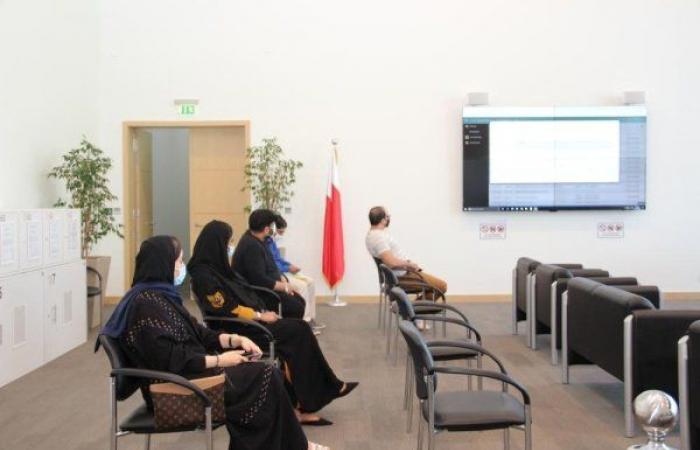 The Tender Board opened yesterday 79 bids for 12 tenders from 7 disposing parties.

The opening committee’s agenda included the opening of two tenders for the Ministry of Works, Municipalities Affairs and Urban Planning “Works Affairs”. The first tender was for opening new roads in Hidd, Complex 111, Road 1117 and 1120, and the surrounding roads. 21 bids were received for this tender, while the second tender was for operation and maintenance The current vacuum sewage system in Busaiteen, Block 228, and eight bids were received for this tender.

The committee also opened a tender for the Gulf Aviation Academy regarding the purchase of guarantees for flight simulators, and one bid was received for this tender.

The committee opened two tenders for the Bahrain International Circuit, the first for providing maintenance services and operating heating, ventilation and air conditioning systems for a period of 3 years, and 12 bids were received for this tender. The second tender was for a contract for maintenance and support of low voltage electronics systems in the circuit, and one bid was received for this tender.

The committee opened ten bids for a tender for the Housing Bank regarding a tender for the appointment of a designer, supplier and installation of 462 solar canopies for car parks for the buildings of ownership apartments of the Ministry of Housing in several regions in the Kingdom.

These were the details of the news “Tenders”: 79 bids were opened for 12 tenders from 7 parties for this day. We hope that we have succeeded by giving you the full details and information. To follow all our news, you can subscribe to the alerts system or to one of our different systems to provide you with all that is new.