Saudi News The collapse of the lira and the rise of... 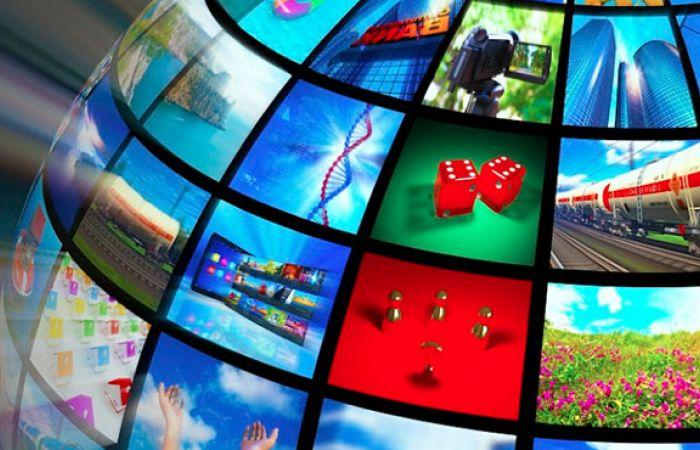 Inflation rates in Turkey jumped again, amid a sharp collapse in the exchange rate of the local currency – the lira – against foreign exchange, which exacerbated the living crises of the Turks.

According to official data, for the eleventh consecutive month, annual consumer prices (inflation) in Turkey continue to record a level above 10% last September.

A survey conducted by “Al Ain News” shows that the Turkish lira has declined against the US dollar by 23.5% since the beginning of this year, to 7.77 liras, down from 5.94 liras per one dollar at the end of last year 2019, according to the Central Bank data.

The collapse of the lira caused a sharp rise in the prices of the main domestic or imported commodities due to the exchange rate differential on the one hand and the rise in production inputs on the other hand, and the rise in the wages of the country’s labor force on the third side.

On an annual basis, various goods and services were the most, by 25.17% last September, while the Health Group increased by 15.09%.

Last month, the Turkish Central Bank raised the main interest rate by 200 basis points to 10.25%, the first increase in two years after the lira reached a series of record low levels, against hard currencies over the past month.

Turkey aspires, through the step of raising interest, to curb rising inflation in September for the eleventh consecutive month, amid the government’s inability to stop the rise in prices, especially the main commodities in the country’s domestic markets.

Consumer prices in Turkey have not fallen below the 10% threshold since last November, under the pressure of the lira crisis, which has recorded significant rates of decline, amid the government’s inability to strengthen the local currency, and the sins of a president who is preoccupied with the wealth of foreign countries more than the development of his country.

At the present time, Turkey suffers from high production costs, due to the high production inputs and the rise in labor wages, which means that curbing inflation is mainly linked to stopping the decline of the local currency against foreign exchange.

Turkey’s trade deficit increased 192.7 percent year-on-year in September to $ 4.88 billion, according to the general trade system.

Loma News is a news search engine and Loma News disclaims all responsibility for the content of the news Saudi News The collapse of the lira and the rise of inflation … Turks are between two fires Or the images, but the responsibility lies with the original publisher of the news and the source of the eye, just as the original publisher bears the copyright and intellectual property rights of the news. This news has been transmitted automatically.

These were the details of the news Saudi News The collapse of the lira and the rise of... for this day. We hope that we have succeeded by giving you the full details and information. To follow all our news, you can subscribe to the alerts system or to one of our different systems to provide you with all that is new.