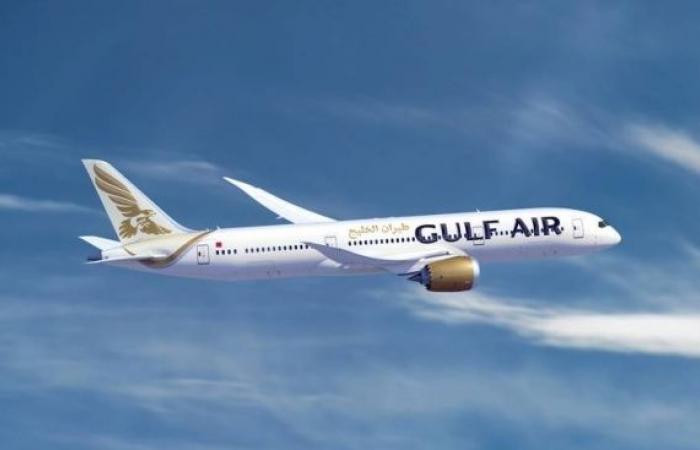 The airline said other destinations across Saudi Arabia will be scheduled soon.

Flights into Saudi Arabia are currently only for Saudi and GCC citizens, or non-GGC citizens with an official government invitation. No travelers from India, Brazil, and Argentina can fly to Saudi Arabia and all passengers must have a negative PCR test result taken within 48 hours of their arrival into Jeddah.

With the addition of Jeddah, the airline is now operating to almost 40 percent of its original network with flights to and from Abu Dhabi, Dubai, Kuwait, Cairo, Amman, London, Paris, Frankfurt, Athens, Manila, Dhaka, and several destinations in India and Pakistan.

Being one of the few airlines that continued scheduled commercial operations, Gulf Air works closely with the governments' authorities throughout the destinations on its network to resume operations as soon as airports open.

Gulf Air boasts a flexible and agile network by immediately adapting to government orders and civil aviation directives around its network.

It has been responsive to continuous changes and updates regarding operations to and from its network destinations. — SG

These were the details of the news Gulf Air resumes Jeddah flights for this day. We hope that we have succeeded by giving you the full details and information. To follow all our news, you can subscribe to the alerts system or to one of our different systems to provide you with all that is new.