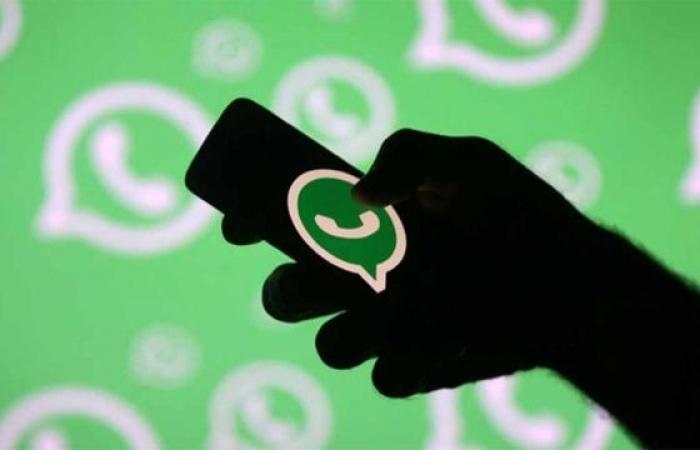 A recent report by “Facebook” stated that the WhatsApp application, which has reached two million users around the world, has obtained a much-needed feature (support for its use across multiple devices), as this feature allows the application to be used at the same time across several devices and to conduct Real-time synchronization, as featured in the latest beta version of the app, and competing apps; The most famous one: the Telegram app.

Last August, WABetaInfo, a site specialized in analyzing trial versions of the WhatsApp application, discovered a feature that allows users to access their WhatsApp account on 4 different devices at the same time, and according to gizmochina, the multi-device support feature is in the final stages of testing.

The launch of the feature (multi-device support) will allow WhatsApp users to access the same account from different devices at the same time, and messages can be synchronized across these devices in real time, allowing users to continue conversations even when switching from the WhatsApp application on their phones to the desktop version In the laptop.

Although this feature is an essential component of some competing chat programs, support for multiple devices has not yet reached the WhatsApp application, however, WABetaInfo confirms that this feature will be launched soon for users.

The site also shared a screenshot that it claims is for the new desktop version of the WhatsApp application that displays the sync of the recent chat history from a smartphone, where a screenshot of the user interface also shows that the process of synchronizing messages is secured with (end-to-end encryption) technology.

In order for the multi-device support feature to work, it appears that users will have to set the Linked Devices feature on the New Settings page, and this page is currently available to beta testers, which indicates that WhatsApp may launch this feature to the general public in the next beta version.

It is worth noting that the site itself had previously indicated that the application will soon launch a new user interface for the storage section, and it will allow you to easily see large files that you may not need to store in your device anymore and delete them easily.

These were the details of the news “WhatsApp” launches a new feature – website news – follow-ups for this day. We hope that we have succeeded by giving you the full details and information. To follow all our news, you can subscribe to the alerts system or to one of our different systems to provide you with all that is new.