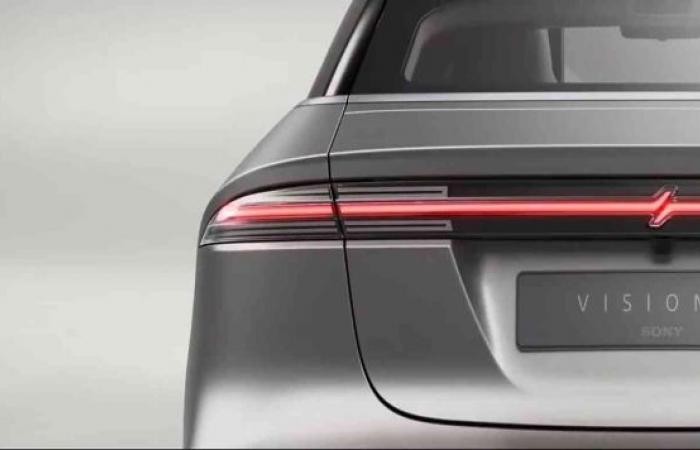 The Japanese company Sony developed an electric car to compete with Tesla, which it called (vision-s).

During the design of the car, according to (Japan Arabic), Sony was keen to make it distinct in everything, so it uniquely designed its structure, and the cockpit was provided with a cockpit with a large screen that extends along its length with a touch screen that can be divided into 5 parts.

These were the details of the news (Video) “vision-s” .. an electric car from the Japanese “Sony” –... for this day. We hope that we have succeeded by giving you the full details and information. To follow all our news, you can subscribe to the alerts system or to one of our different systems to provide you with all that is new.