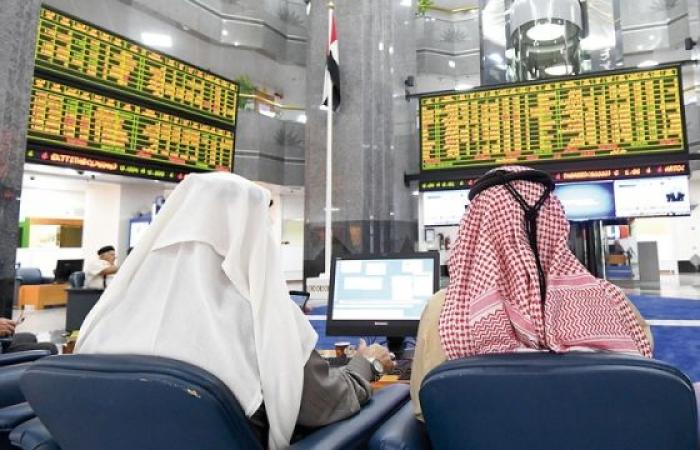 The Abu Dhabi Securities Market began trading on the first day of the week, yesterday, on a high note, supported by selective buying operations that included a segment of shares listed in the banking, real estate, energy, investment, and financial services sectors.

With the positive start of transactions in the capital market, the market value strengthened its gains by 3.2 billion dirhams at the end of yesterday’s session.

The general market index succeeded in closing at 4485 points, an increase of 0.43%, compared to last Thursday, according to statistics issued after the end of transactions.

Through daily monitoring, the continuation of activity on the share of “International Holding Company”, which rose to 37.82 dirhams, is evident, amid intense deals that exceeded 58 million dirhams, indicating the continued interaction of investors with the decision to join the stock in the index of the traded index fund “Chimera Capital”.

One million dirhams, the value of cash in circulation at the beginning of the week.

These were the details of the news “Abu Dhabi Securities” wins 3.2 billion dirhams – local economy for this day. We hope that we have succeeded by giving you the full details and information. To follow all our news, you can subscribe to the alerts system or to one of our different systems to provide you with all that is new.