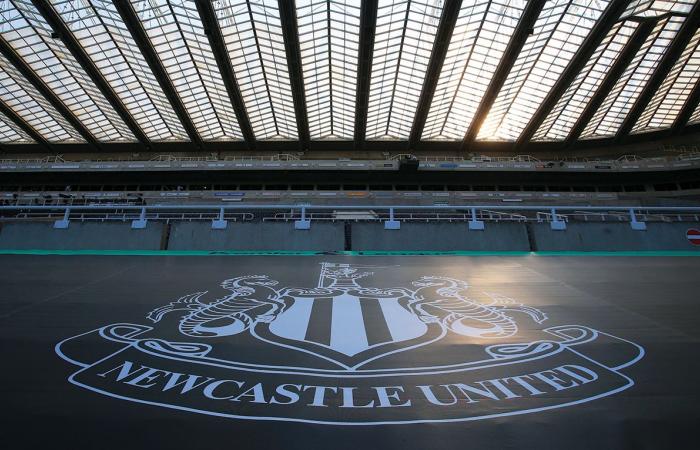 Jeddah - Yasmine El Tohamy - AMMAN: Workers’ rights are repeatedly ignored in factories set up and subsidized by the Jordanian government, a nine-month investigation has revealed.

Fatemeh, 40, a textile worker in the Anjara factory near the city of Ajloun in the north of the country, said she had taken only a single day off in a two-and-a-half-year period.

She told reporters investigating the rights abuses that she is supporting a family of seven and wanted to avoid deductions to her salary.

Other women interviewed said that factory managers refused to give them sick leave, according to Shafa Qoda and Insam Ismael, two reporters supported by the Canadian-based Journalists for Human Rights.

Mohammad Shamma, head of content at the group’s Amman office, told Arab News that the report is part of a series of investigations focusing on workers’ rights.

“We have trained local reporters, and once their investigations are completed and approved by our lawyers, we publish them on the independent Jordanian news site ammannet.net,” she said.

Shamma said that the subject of workers’ rights has been kept “under wraps for too long.”

The reporters, both from Ajloun, investigated working conditions facing 17 female workers at three factories in the area.

“We documented cases of annual and sick leave being stopped, forced overtime, as well as health and occupational difficulties in the work environment,” they said.

The factories were created with support and funding from Jordan government to the tune of $100 million in construction costs and tax breaks.

Jordan’s labor ministry spokesman Mohammad Ziod told Arab News that the authorities have not received any complaints from workers in the factories.

“Our doors are open and we look into any and all complaints. We have created an online app that also protects those who complain,” he said.

“Nevertheless, we contacted these companies and they said that no one is forced to work overtime, and that they are abiding by the laws pertaining to the workers’ rights and occupational health.”

Ziod said that even if workers want to work and get paid on their days off, “this is not allowed according to Jordan’s labor laws.”

Muath Momani, director of Lawyers without Borders, said that while the government has an obligation to help find work for people, “this doesn’t absolve labor inspectors from ensuring that workers’ rights are protected regardless of whether complaints have been filed or not.”

Ahmad Awad, director of the Phenix Center for Economic and Informatics Studies, said: “These factories depend on low-paid jobs. Workers come from poor communities and are forced to work in unacceptable conditions in order to earn a meagre living.”

He described the situation as forced labor due to weak government supervision and the absence of labor unions.

Linda Al-Kalash, director of the Tamkeen Center for Legal Aid and Human Rights, said lack of supervision is a major problem.

“These factories have poor occupational health and safety conditions and suffer from the low minimum wage these workers get,” she said.

These were the details of the news Singapore police probe Premier League purchase for this day. We hope that we have succeeded by giving you the full details and information. To follow all our news, you can subscribe to the alerts system or to one of our different systems to provide you with all that is new. 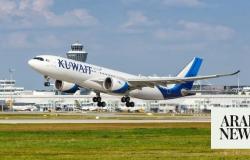 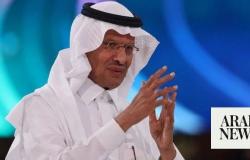 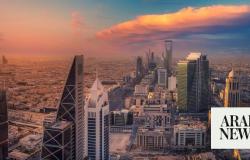 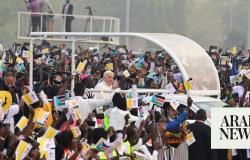