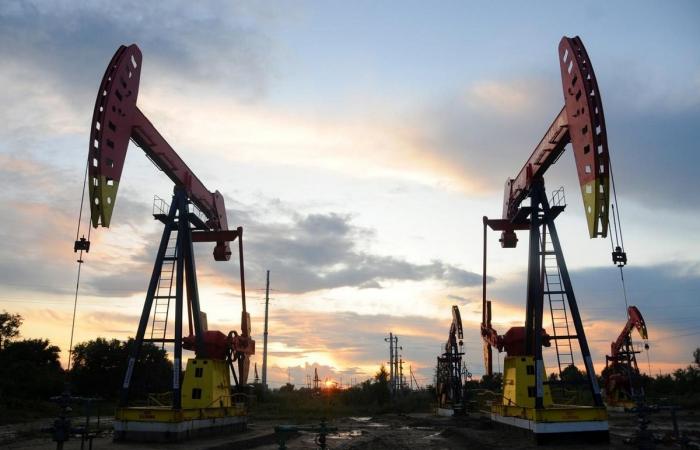 The growing tensions between Iran and the US will aggravate situations in developed and emerging countries, and across different sectors.

Analysts estimate that inflation will jump and emerging economies will face a balance of payment crisis, while oil will bear the brunt if a US-Iran war breaks out. More importantly, global economic economy could spiral out of control.

Tensions in the region have been running high since Friday following the killing of Iran's top general Qassem Soleimani by the US in Iraq on Friday. The fear of an all-out war is growing as the US also deployed an extra 3,000 troops to the Middle East to counter any Iranian threat.

Jason Tuvey, senior emerging markets economist at Capital Economics, said oil prices would surge as well as the global economy will spiral out of control if the US launches a full-blown military assault on Iran.

"If Iran tried to close off the Strait of Hormuz, we've previously estimated that Brent crude would jump to $150 per barrel. This would push up inflation across the world - by as much as 3.5 points to 4.0 points in OECD countries," Tuvey said in a note released on Friday. Among emerging markets, he said those countries where higher oil prices exacerbate balance of payments strains or an inflation problem would probably hike interest rates. Turkey would be a prime candidate, but India would face strains too.

In terms of financial markets, equity and bond markets across the Middle East would probably come under pressure. "But we suspect that dollar pegs in the Gulf would remain intact. At a global level, a dent to risk appetite would cause risky assets to suffer - equities would fall and emerging markets' currencies would weaken - and safe haven assets to rally."

"We've previously estimated that a US-Iran war could shave 0.5 per cent or more off global GDP, mainly due to a collapse in Iran's economy but also due to the impact from a surge in oil prices," he added.

It estimated that as a result of collapse in Iran's economy, it could knock as much as 0.3 per cent off global GDP - equal to the estimate of the damage from the US-China trade war.

Paul Sheldon, chief geopolitical risk analyst at S&P Global Platts, said the Iranian retaliation could take the form of a quick response by proxies against US allies and assets. "One-off incidents targeting Gulf oil flows are possible, as are attacks on Gulf oil infrastructure, after the Abqaiq incident did not trigger a US military response."

Andy Lipow, president of consultants Lipow Oil Associates, said the oil market is trying to assess whether we'll see a supply disruption, if any.

"Iran has already seen their exports cut to minimal volumes; they have little to lose in the way of crude oil exports."

UBS Global Wealth Management's chief investment officer, Mark Haefele, said in a note that "if the situation worsened, and oil supplies were disrupted, this could have broader economic and financial market impacts through a sharp rise in crude oil prices".

"We assign a higher probability of renewed attacks on oil tankers, ships or/and energy infrastructure in the region than we do on the closure of the Strait of Hormuz, the Islamic Republic also relies on the strait for its crude exports," UBS analysts said.

Edward Moya, senior market analyst at Oanda, noted that oil prices are skyrocketing as fears escalate that the Middle East region is about to see intensifying conflict in the region that could eventually end up in war.

These were the details of the news Escalating US-Iran tensions may mean global economic recovery will spiral out of control for this day. We hope that we have succeeded by giving you the full details and information. To follow all our news, you can subscribe to the alerts system or to one of our different systems to provide you with all that is new.