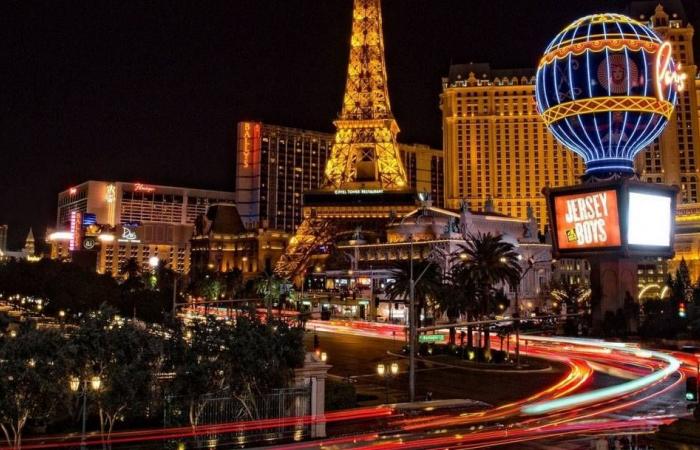 Hind Al Soulia - Riyadh - LUND, Sweden — At next week's International CES 2020, Terranet will demonstrate VoxelFlow - a 3D motion perception technology capable of detecting and classifying objects far more accurately and exponentially faster than Lidar. Terranet's demo is timely considering Tesla CEO Elon Musk shocked the press with his remarks: "Lidar is a fool's errand. Anyone relying on Lidar is doomed. Doomed!" In a bold move, Swedish-headquartered Terranet plans on backing up Musk's claims that Lidar is merely a dangerous shortcut to image recognition - a perilous reliance if that's what the promised fully autonomous cars of the future will continue to use.

Invented by Dirk Smits, VoxelFlow was built upon the understanding that today's camera-based computer vision and artificial intelligence navigation systems are simply too slow and subject to fundamental speed limits of perception using a frame based approach. Lidar has limited resolution and slow scanning rates, making it nearly impossible to distinguish between, for example, a fixed lamppost and a running child.

The underlying problem with Lidar or any existing camera/computer vision technology is that it cannot detect vulnerable road users with low latency. VoxelFlow on the other hand classifies dynamic moving objects at extremely low latency using very low computational power, producing 10 million 3D points per second, resulting in rapid edge detection without motion blur. The iPhone's 'selfie' camera pales in comparison, producing a mere 33,000 light points per frame. Put into context, standard vehicles today and even those with autonomous driving roadmaps in place don't use cameras much stronger than that of the iPhone's selfie camera.

VoxelFlow's capabilities are especially relevant considering harrowing statistics indicating that 80% of all crashes and 65% of all near-crashes involve driver inattention within the last 3 seconds of the crash. By providing life-saving decision making in milliseconds versus seconds, Terranet envisions transforming the pre-crash inattention that today accounts for roughly 1.35M road accident deaths into a forgotten collision-free swerve on the road.

"Terranet succeeding in proving VoxelFlow as a serious and necessary contender to Lidar is just the kind of shake-up the oft self-congratulatory autonomous driving community needs to kick start the new decade and save lives," said Terranet CEO, Pär-Olof Johannesson. — BSW

These were the details of the news International CES 2020 to highlight latest 3D technology for this day. We hope that we have succeeded by giving you the full details and information. To follow all our news, you can subscribe to the alerts system or to one of our different systems to provide you with all that is new. 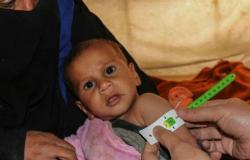