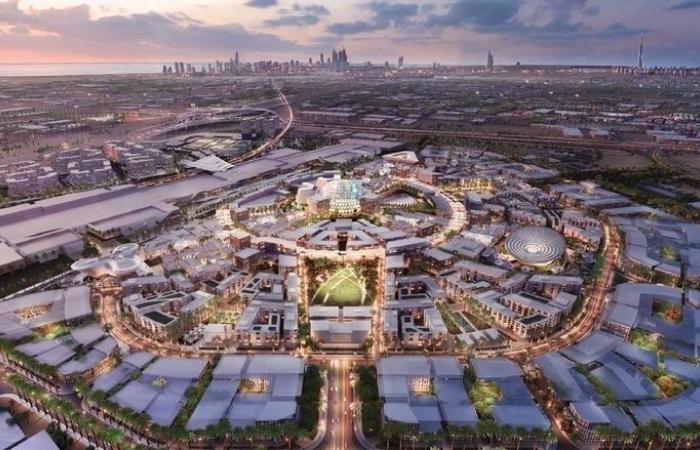 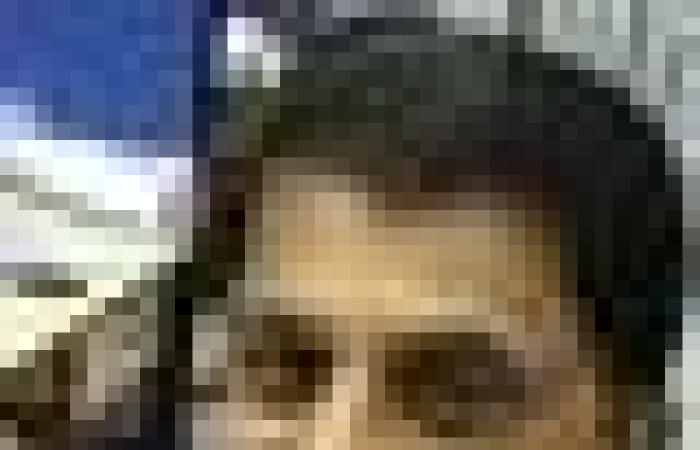 Aden - Yasmine El Tohamy - Leadership determined to scale new heights by boosting all sectors - backed by technology and innovation - in order to rise up the ranks of the world's economic elite.

Rapid economic diversification underpinned by a string of bold reforms and a series of government stimulus measures are set to drive UAE growth at a steady pace as its gross domestic product (GDP) remains on track to surpass the $500 billion mark over the next few years.

As a result, oil GDP growth is forecast to slow down from 2.8 per cent in 2018 to 1.5 per cent this year and 1.4 per cent next year when non-oil sectors such as tourism, aviation, retail, hospitality, real estate and construction will spur the expansion as the World Expo gives an added momentum to the pace of growth.

According to the Institute of Chartered Accountants in England and Wales (ICAEW), Expo 2020 Dubai and the government's Dh50 billion fiscal stimulus would be quite pivotal to the rebound that is expected to boost the country's non-oil GDP growth to about 2.8 per cent.

In its Economic Update: Middle East Q4 2019, produced in partnership with Oxford Economics, the ICAEW says Expo 2020, which is anticipated to attract 25 million visitors - 14 million from overseas - is forecast to contribute up to 1.5 per cent of the UAE's overall GDP in 2020.

According to economists, the expansion in non-oil activity is slowly beginning to translate into stronger job creation, although at a modest rate. Total employment in the private sector increased by one per cent year-on-year in the second quarter 2019, up from just 0.1 per cent year on year in first quarter.

Although the legacy of Expo 2020 is hard to estimate, the investment climate remains positive with infrastructure upgrades. In 2019, the UAE has attracted $12.7 billion in foreign direct investment in the first half, an increase of 135 per cent year-on-year, while tourist arrivals rose 3 per cent in the same period to reach 8.4 million.

The IMF predicts that the UAE's oil output will continue to increase from 3.02 million barrels per day (bpd) last year to 3.10 million bpd in 2019 and 3.17 million bpd next year.

Jihad Azour, director for the Middle East and Central Asia Department at the IMF, said in the current context, the encouraging signs is that despite the volatility in crude prices, non-oil growth is growing steadily but it has not reached the level of first five years of this decade.

"We expect non-hydrocarbon real GDP growth to pick up to 1.7 per cent in 2019 and 2.2 per cent in 2020, supported by Abu Dhabi's three-year stimulus package and Dubai's spending linked to Expo 2020," said Garbis Iradian, chief economist for the Middle East and North Africa at the Institute of International Finance (IIF).

With a GDP of $414 billion in 2018, the UAE has been successfully diversifying away from oil, which accounted for more than 85 per cent of the economy in 2009. The UAE Ministry of Economy has predicted that the share of the non-oil sector in the GDP to rise to 80 per cent by 2021, compared to 70 per cent in 2017.

A massive construction boom, an expanding manufacturing base and a thriving services sector are helping the UAE diversify its economy while tourism continues to be a key non-oil source of revenue with some of the world's most luxurious hotels being based in the UAE. Nationwide, there is currently $350 billion worth of active construction projects underway.

Another growth driver of the UAE economy is the aviation market that is poised to grow 170 per cent by 2037 while supporting 1.4 million jobs and contribute $128 billion to the nation's economy, according to the International Air Transport Association, or Iata, said on Tuesday.

In its latest study on the importance of air transport to the UAE, the International Air Transport Association said the domestic aviation industry at present supports nearly 800,000 jobs and contributes $47.4 billion to the economy, accounting for 13.3 per cent of the UAE's GDP.

However, given the ongoing prioritisation of aviation by the UAE government as a key strategic asset, the sector could generate an additional 620,000 jobs and an extra $80 billion in GDP for the nation's economy by 2037, the trade body of 290 airlines across the world said.

According to Suhail bin Mohammed Faraj Faris Al Mazrouei, UAE Minister of Energy and Industry, the UAE is reviewing a new strategy that seeks to raise the industrial sector's contribution to GDP and boost economic growth.

The goal is to build a diversified and sustainable knowledge-based economy in which the industrial sector plays a pivotal role led by qualified national cadres, according to Al Mazrouei.

Already, the UAE's economy is moving towards greater diversification and a future-based on leadership in non-oil sectors. Currently, the contribution of the industrial sector to the UAE's GDP is around 9 per cent and is poised to grow further.

Industrial activity, which increased by 4.8 per cent during 2017 alone, is certainly one of the main engines of our economic development and plays a pivotal role in boosting the country's GDP. The steady growth witnessed over the past five years demonstrates the success of the state in establishing a strong manufacturing base and its contribution to economic diversification.

According to figures revealed by the Federal Competitiveness and Statistics Authority, the manufacturing sector's contribution to the UAE's non-oil GDP grew 2.5 per cent to Dh122 billion in real prices in 2018 from Dh119.7 billion in 2017. The fast diversifying and innovation-driven industrial sector, a key driver of economic growth, is expected to account for 20 per cent of the nation's gross domestic product by 2030.

The UAE's advancement in economic diversification has been demonstrated by a number of international indicators. The nation has advanced 13 places in eight years on the Unido's Industrial Competitiveness Index. The UAE ranked 41st on the Index in 2018, compared to 54th in 2010. The UAE also ranked first regionally and fifth globally among the most competitive countries in the world in the IMD World Competitiveness ranking 2019 report. And the UAE is ranked third globally in the Economic Diversity Index in the same report.

The UAE Centennial 2071 project stresses the importance of building an economy equipped to compete with the world's best as the nation sustains efforts to establish itself as a global platform and open laboratory for the applications of 4IR, given that the Arab world's second-largest economy has made the adoption of innovative technologies central to its economic development through the UAE Strategy for the Fourth Industrial Revolution.

According to analysts, achieving this objective will involve raising the level of productivity in the national economy, supporting national companies to gain access to international markets, investing in research and development in important sectors, focusing on innovation and entrepreneurship, and improving the professional level of Emiratis and providing them with a new working culture.

The outlook for the industrial sector in the UAE is very bright indeed, especially considering the success of some of its national industrial companies in establishing themselves as major contributors to global value chains in a variety of advanced industrial sectors, such as aviation and defence, aluminium and other leading industries.

Adding to this, the UAE is giving strong emphasis to the SME sector, expect them to enter the advanced industrial sector and contribute to global value chains. The government also expects homegrown companies to eventually play a major role in driving innovation and employing new technologies within the national industrial sector.

The federal government has stressed that education will remain a priority and the nation's path to the future. The new year's federal budget has allocated a large proportion to funding federal schools and development projects. The UAE views Emiratisation as a true measure for success. The Cabinet has approved a national fund to support and train Emirati jobseekers and made legal amendments to ensure Emiratis in the private sector receive a pension as they would in the public sector.

The Emiratisation plan includes issuing regulations and setting new targets to provide 20,000 job opportunities for Emiratis in strategic sectors over the next three years, with an average of 6,700 jobs annually.

Under the plan, a Dh300 million fund will be established to create specialised training programmes for Emiratis as well as a new system will be adopted to train 8,000 Emirati graduates annually in government, semi-government and private entities for 6-12 months.

A string of recent reforms and new liberal rules will see that the UAE sustain its growth momentum to become a $500 billion economy in the not too distant future. The government's move to allow up to 100 per cent foreign ownership of some companies operating in 13 sectors is one of such bold recent initiatives, according to analysts.

KPMG's 2019 Growth Promise Indicators (GPI) report said the UAE offers the best growth prospects among the Arab countries, even better than bigger economies such as China, India and South Korea. The country has jumped three places to 22nd position among 180 countries, thanks to infrastructure development, particularly in transport and human development.

These were the details of the news UAE marching towards becoming a $500b economy for this day. We hope that we have succeeded by giving you the full details and information. To follow all our news, you can subscribe to the alerts system or to one of our different systems to provide you with all that is new.